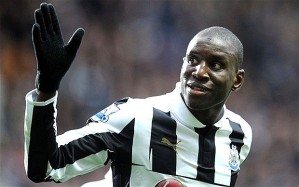 Since the departure of Demba Ba to Chelsea, all the focus at Newcastle has been on which striker Alan Pardew will bring in to replace his top scorer. Yet Ba has been at the centre of a twelve month power struggle in the Newcastle attack that has threatened to imbalance the team’s shape, and his departure could allow Pardew to restructure the system… (Read more)